The goal of the Biomedical Circuits and Systems (BioCAS) Technical Committee is to foster research, development, education and industrial dissemination of knowledge relating to the emerging field of microelectronics and nanotechnology in biological and medical applications. The activity is genuinely multidisciplinary, drawing upon knowledge and expertise from fields such as life sciences, medicine, nanotechnology, in addition to areas more traditionally associated with the CAS society such as analog and digital circuits and systems.

Significance of the TC

Biomedical and lifescience system trends today are towards increased miniaturization and integration at the micro- and nano scale and a tendency to ultra low power portable/implantable devices. Tremendous progress can be expected at the interface of artificial and biological systems. These will require, but also facilitate, a deeper understanding of biology, and in turn spawn new bio-inspired engineering solutions. Sensors and actuators will become increasingly autonomous and unobtrusively ubiquitous within and on the body, and in the environment, observing, preserving, repairing, aiding, and eventually enhancing natural functions. Ethical issues and the potential for miss-use and hazards will increase in pace and require constant attention and careful consideration.

In summary, the TC’s activities spans  education, research, development, dissemination and community engagement in an area that is poised for long term with direct impact on the health and well-being of the society. The BIOCAS TC community within IEEE CASS has taken on a leadership role within the IEEE and the overall scientific community in this very important field for the present and the future.

Membership of the TC

Membership of the BIOCASTC is open to any IEEE member. A nomination for membership by an active member including a CV of the candidate is required and shall either be circulated before a general meeting or announced at a general meeting.  The applicants shall either be present at the meeting and present themselves or shall have a verifiable track record of significant and recent activity in the field of BIOCAS. Membership is approved by a majority of active members present at the Committee’s general meetings if the nomination has been announced beforehand, or by e-mail vote following within a month of the meeting if the nomination is announced at the meeting.

BIOCAS TC has among the most active members of any CAS community. They are actively enagaged in several conferences, not limited to Biomedical Circuits and Systems Conference (BIOCAS) and International Symposium on Circuits and Systems (ISCAS), but also IEEE Engineering in Medicine and Biology Conference (EMBC), IEEE Sensors Conference, IEEE Neural Engineering Conference,  where members participate as review committee members, technical committee members, and organize special sessions and workshops. Members also serve on many cross-cutting scientific interest groups such IEEE Lifescience Technical Community, IEEE Sensors Council to name a few.

Interaction with other CASS members serve as cross-fertlization of activities on new research directions, new standards and best practices on educational and outreach activities.

Moreover, given the multi-disciplinary nature of the BIOCAS TC who receive lots of input from other members who are part of other TCs to improve our activities and to support joint programs. 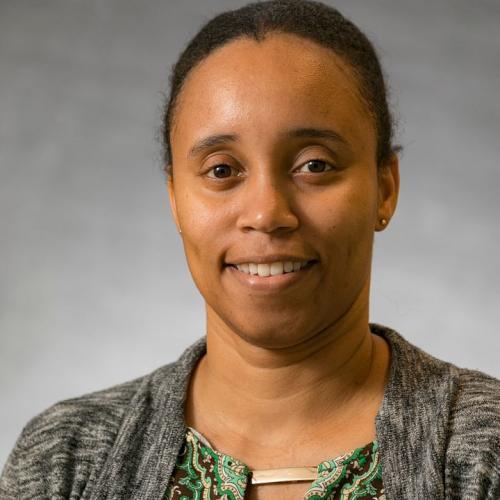 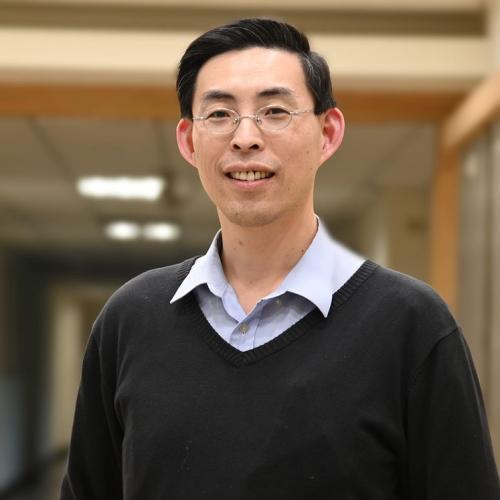 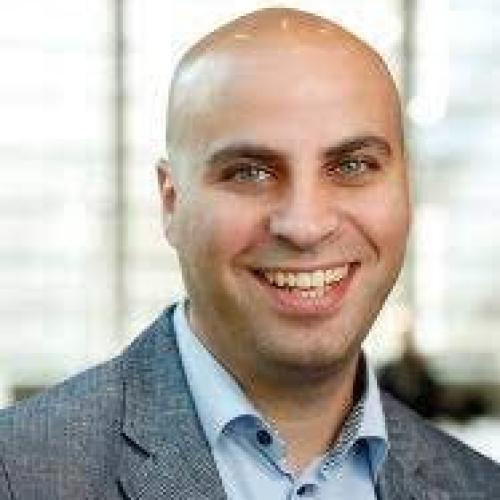