The goal of the Cellular Nanoscale Networks and Memristor Array Computing (CNN-MAC) Technical Committee is to foster research, development, education, and industrial dissemination of knowledge relating to the emerging fields of cellular dynamic computers and models, including their memristive variants.

CNN (“cellular neural/nonlinear/nanoscale network”) computing is used as a generic term for analog and logic (analogic) stored programmable array computers and models with a core of mainly locally-interconnected dynamical systems. Introducing memristors in innovative CNN designs, referred to as Memristor CNNs, or M-CNNs for short, may extend the functionalities and/or improve the time- and energy-efficiency of the standard counterparts.  The activity of the CNN-MAC TC is genuinely multidisciplinary, drawing upon knowledge and expertise from fields such as biology, physics and chemistry, in addition to areas more traditionally associated with the IEEE, such as electrical and computer engineering, computer science and information technology.

Vision of the CNN-MAC TC

The vision of the CNN-MAC TC is to support and maintain the relevance of cellular nanoscale networks and array computing in CAS. More specifically, executing on this vision requires accomplishing the following long term goals:

The Technical Committee plans to accomplish these goals via the following action items. 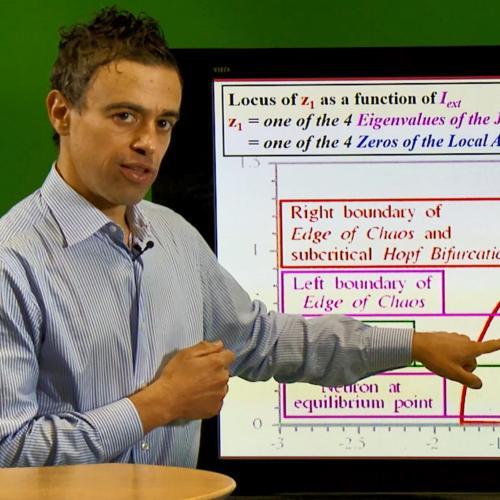 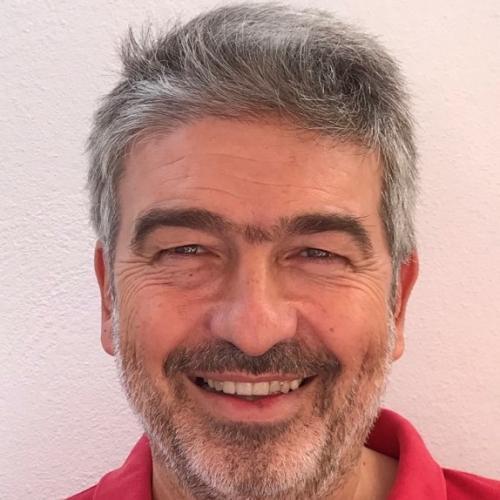 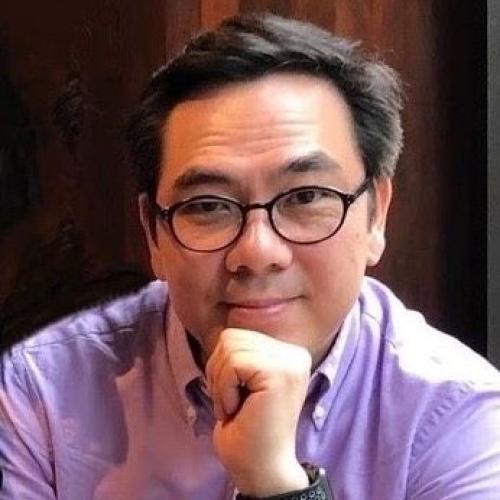 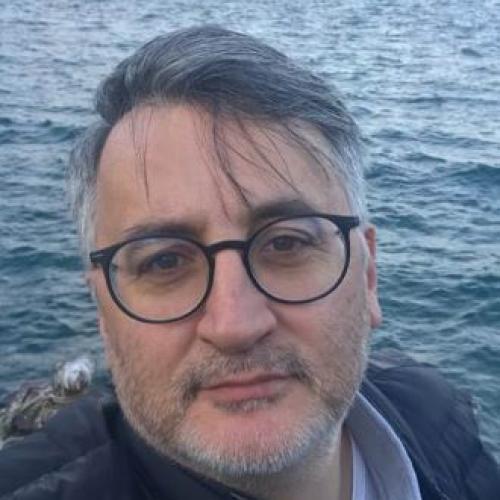